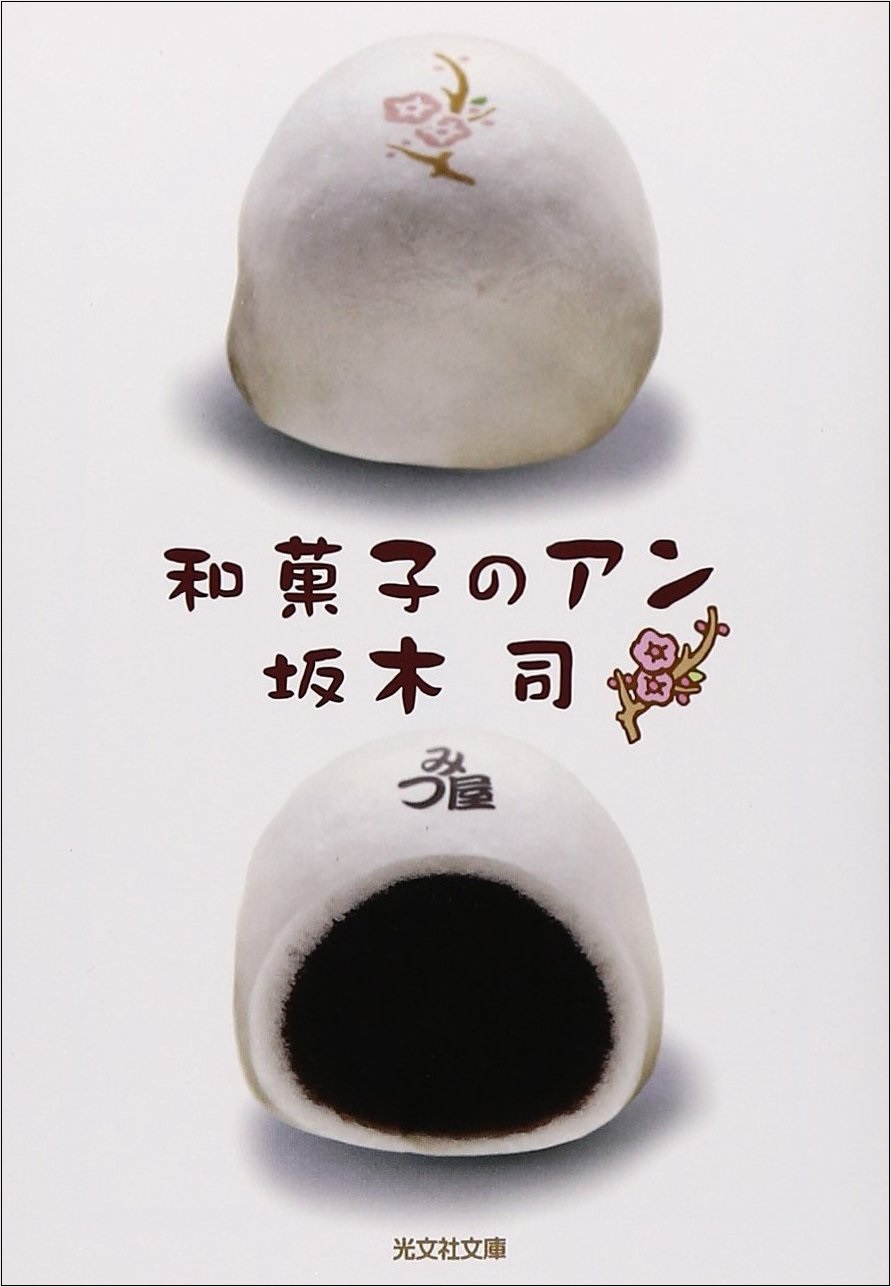 Kyōko Umemoto is a slightly chubby 18-year-old-girl. Having recently graduated from high school, she remains undecided about what to do next with her life. Then one day she sees a “Help Wanted” sign at a traditional Japanese sweets shop named Mitsu-ya in the basement of the Tokyo Department Store and begins working there.

In May a woman comes in to purchase refreshments for her company’s board meeting, asking for five each of two different confectioneries known as kabuto (“helmet”—shaped like a samurai warrior’s headgear, and traditionally made only in May) and otoshibumi (“dropped letter”—having elegant associations with love notes that Heian-period [894–1185] courtiers surreptitiously placed where the objects of their desire would find them). The next time she comes in, the customer purchases nine kabuto and one otoshibumi for her workplace, and then the third time, now in June, she asks for nine of the sweets known as minazuki (“waterless month”—the classical name for the month of June; the confection is associated with driving away evil spirits). “Why not ten?” wonders Kyōko, but to her surprise, storeowner Tsubaki apparently grasps exactly what has happened and rejoices with the customer. Tsubaki clarifies the situation for Kyōko by noting that the term otoshibumi is also used to mean “accusation.”

When the woman purchased only a single otoshibumi on her second visit, it was to stealthily signal her boss that there was a traitor among the ten members of the board; then when she asked for nine minazuki on her third visit, the association with driving away evil spirits told Tsubaki that the offending member had in fact now been happily removed from the board. Kyōko is not only impressed by the storeowner’s perceptive deduction, but is drawn further into the deep allure of traditional Japanese confectioneries and their history of over a thousand years.

The volume contains five linked stories in which knowledge of Japanese confectioneries and the complex associations they have acquired in the course of their long history holds the key to solving a mystery of some kind. Kyōko is initiated bit by bit into the secrets of the tradition and also experiences personal growth through her interactions with the owner, who may be a little too fond of gambling but otherwise wins her respect; with a twenty-something male coworker, who has an abrupt manner but is full of knowledge about the sweets and is also a big fan of all things kawaii (cute); and with a parade of mystifying customers who come into the store, all bringing their own unique personal circumstances with them in some way.

The collection has sold over half a million copies, and many of those readers have no doubt been prompted to rush down to their local sweets shop by the mouth-watering descriptions that punctuate the stories.

Tsukasa Sakaki (1969–) was born in Tokyo. Except for revealing the year and place of his/her birth, the author chooses to remain incognito. Sakaki’s literary debut came in 2002 with Aozora no tamago (Sky Egg), which became the first volume in a well-received three-book series featuring the “shut-in detective” Shin’ichi Torii. In these and other titles, Sakaki creates scenarios in which the protagonists experience personal growth in the course of solving the “everyday mysteries” they encounter.