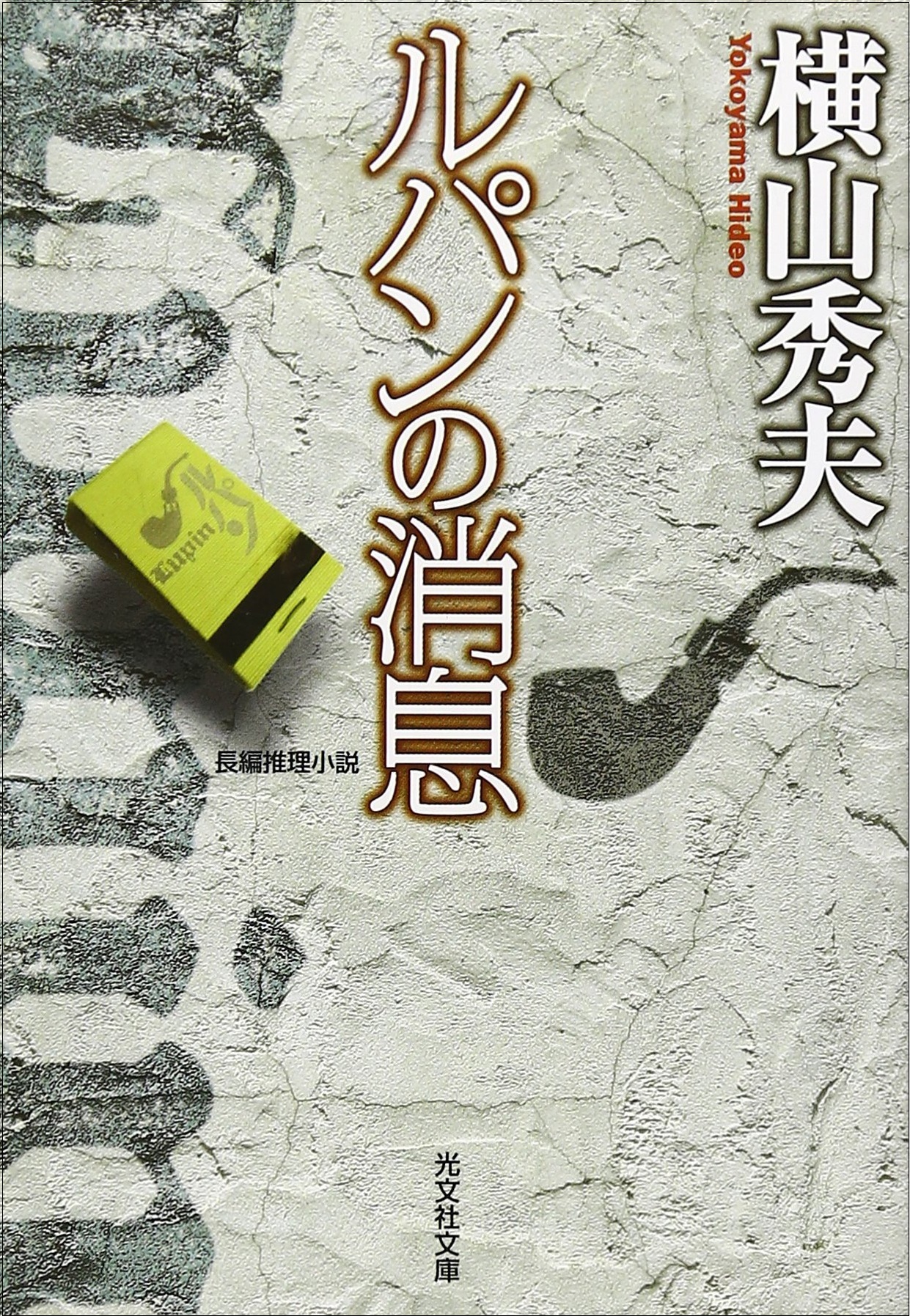 With barely 24 hours left before the statute of limitations will expire, the police receive an anonymous tip claiming that a death ruled a suicide 15 years ago was actually a murder. The body of Maiko Mine had been found next to the high school building where she taught, with every appearance of having leapt to her death from the roof. The caller alleges that three of Mine’s students—Yoshio Kita, Jōjirō Tatsumi, and Sōichi Tachibana, all of them 18 at the time—were at the school on the night in question, intending to steal copies of the next day’s final exam papers, and they had pushed Mine from the roof.

Investigators immediately bring Kita and Tatsumi in for questioning, and the two begin spilling details of what they call “Operation Lupin,” named after the coffee shop where the three boys liked to hang out, and where Kita had originally proposed the scheme. Coffee House Lupin was owned by Kazuya Utsumi, said to be the final suspect in the still unsolved “300-million-yen robbery” of 1968, in which a man dressed as a motorcycle cop made off with ¥300 million from an armored security van—Japan’s single largest heist ever at the time. As it happened, the statute of limitations for that crime expired on the very day Mine died.

Under Operation Lupin, each night during the four-day final exam period, the three boys broke into the principal’s office where the test papers for the next day’s exams were locked away in a safe. The plan went without a hitch for the first three nights, but when they opened the safe on the fourth night, they found Mine’s body crammed into it. Terrified, the boys pushed her body back in place and fled. But the next day they learned to their astonishment that the body had been found among some hedges outside the building and was being treated as a suicide. Since they knew otherwise, they began looking for the killer themselves. Talking to Ayumi Hidaka, a music teacher who spent a lot of time with Mine, they sensed something odd about her behavior. Then Kita’s ex-girlfriend Kei Ōta, 18 at the time, revealed to him that Mine was a lesbian, and had once promised Kei she would tell her the answers to a test only to rape her once she had gotten her alone.

The investigators questioning Kita and Tatsumi in the present hypothesize that Hidaka may also have been a victim of Mine. They bring her in, and she soon confesses that she had accidentally killed Mine when she pushed her hard as she tried to fend off her advances. Seeing what she had done, she phoned her then boyfriend Tachibana for help. Tachibana told her to stuff Mine’s body into the safe, then after “discovering” it with Kita and Tatsumi, went back to the school and dumped the body out the window of the teachers’ room on the second floor. But forensics objects to this account on the grounds that the damage to the body was too great to be explained by a mere single-story fall.

The person who actually dealt the fatal blow to Mine turns out to be Utsumi. Having previously hidden the ¥300 million from his heist in the safe where the test papers were being kept, he went to retrieve the money on the day the statute of limitations expired and happened to see Tachibana pull Mine from the safe and dump her out the second-story window. But then he discovered that Mine was not yet dead. Fearing the police might look in the safe if they found Mine alive and launched an investigation, Utsumi decided to throw Mine from the roof and make it look as if she had jumped of her own accord. Fifteen years later, Utsumi is arrested and charged with Mine’s murder just before the statute of limitations runs out.

Readers watch with bated breath as one high-stakes psychological drama after another unfolds in the interrogation rooms and investigators race against the clock to get their man in this maiden work that put best-selling author Hideo Yokoyama on the literary map.

Hideo Yokoyama (1957–) worked as an investigative reporter with a regional newspaper north of Tokyo for 12 years before striking out on his own as a fiction writer. He made his literary debut in 1998 when his collection of police stories Kage no kisetsu (Season of Shadows) won the Matsumoto Seicho Prize; the volume was also short-listed for the Naoki Prize. In 2000 his story Doki (Motive) was awarded the Mystery Writers of Japan Award for Short Stories. His 2002 novel Han’ochi (Half Solved) earned a Konomys No. 1 and gained him a place among Japan’s best-selling authors. He repeated his Konomys No. 1 ranking in 2013 with 64 Rokuyon (64: Six-Four), his first novel in seven years. Other prominent works include his 2003 Kuraimazu hai (Climber’s High), centering on the crash of JAL Flight 123 that he covered as a reporter in 1985; the World War II novel Deguchi no nai umi (Seas with No Exit, 2004); and the police novel Shindo zero (Seismic Intensity Zero, 2005).