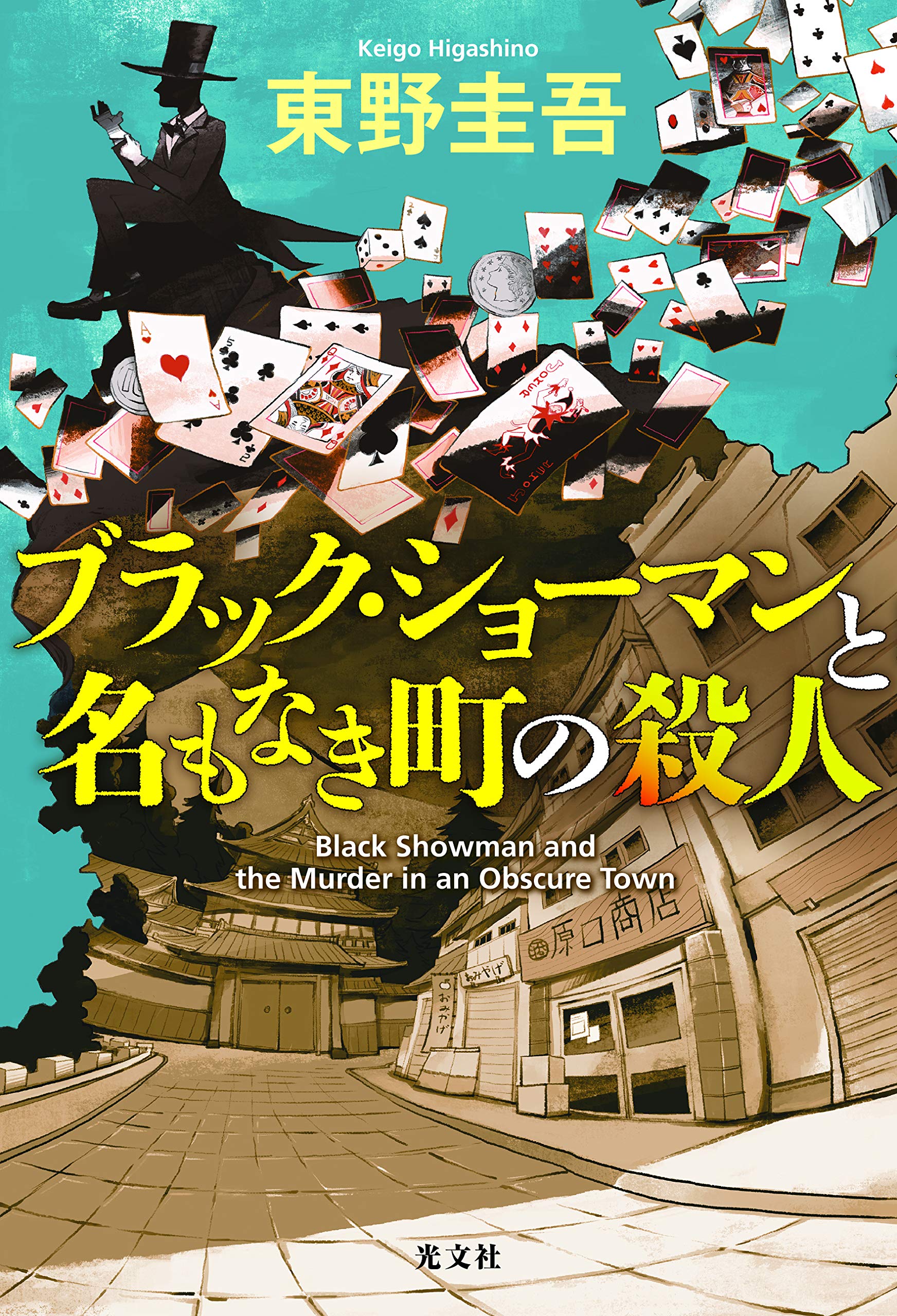 The year is 2021. While the whole world has been thrown into chaos by the Covid-19 crisis, the disease is in remission in Japan. But it has not been completely eliminated and when the number of cases surges, ... 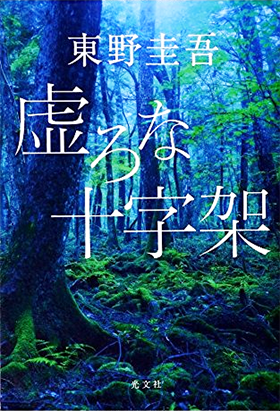 Freelance writer Sayoko Hamaoka is stabbed to death on the street. Shortly afterward, 68-year-old Sakuzo Machimura turns himself in to the police and confesses to the crime, claiming that he did it for ... 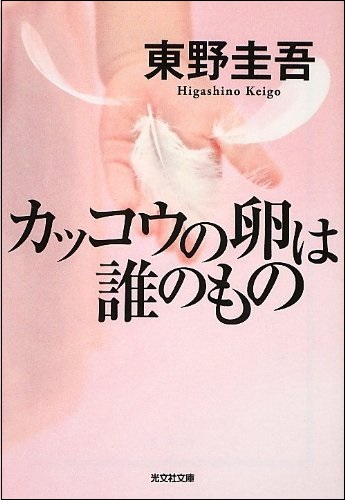 Hiromasa Hida was once one of Japan’s premier skiers, representing the country in international competitions; his daughter Kazami is also a skier. When Kazami was two, his wife—Kazami’s mother—committed ... 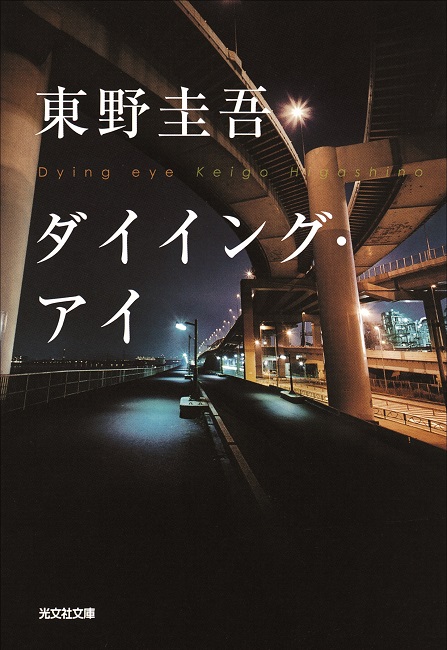 Shinsuke Amemura works as a bartender at the bar Myoga. One day as he is closing up, he is attacked by an unidentified man. Although he escapes with his life, he soon realizes that he suffers from partial ... 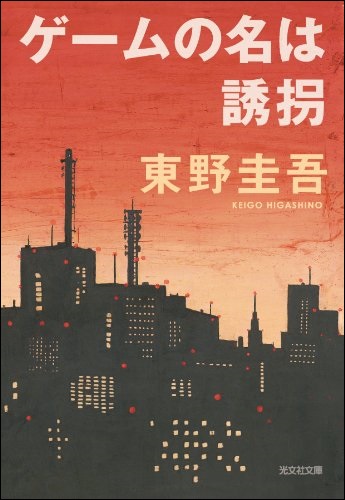 Thirty-something creative whiz Shunsuke Sakuma, who works for an ad agency, is subjected to the greatest humiliation of his career when an event he has been planning for client Nissei Automotive is quashed ...