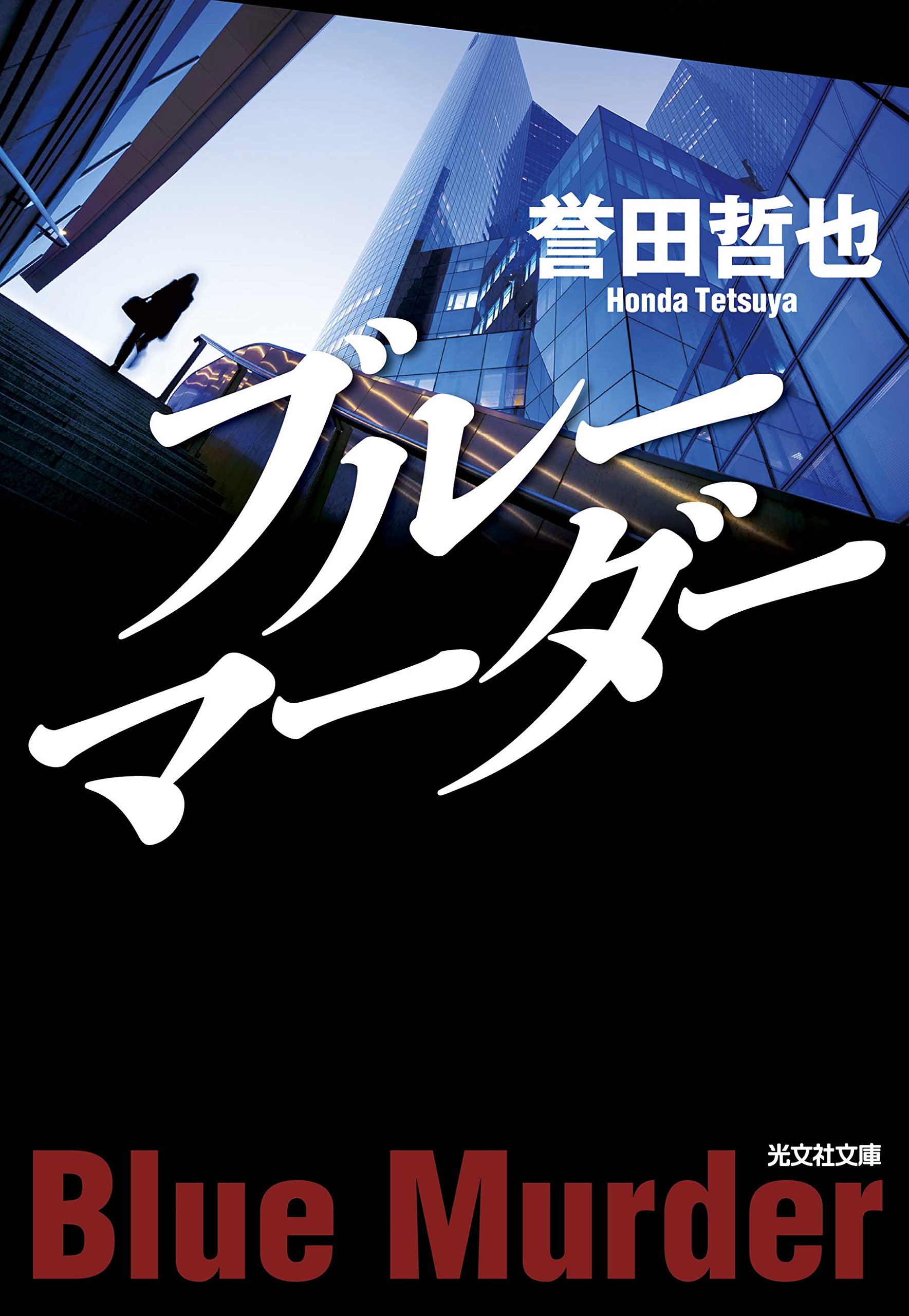 A year after the events of Inbijiburu rein (Invisible Rain), Reiko Himekawa’s team in Criminal Investigation Division I of the Tokyo Metropolitan Police Department has been disbanded, and Reiko herself, now 32, has been reassigned to the station in Ikebukuro Ward, where she remains as busy as ever. One day, a recently paroled crime boss named Joji Kawamura is murdered. Although he shows barely a scratch on the outside, nearly every bone in his body is—mysteriously—broken. It is the first of several murders with the same m.o., and each of the subsequent victims is either a full-fledged yakuza or someone with at least one foot in that world. It soon comes to light that a masked killer, dubbed “the Blue Hitman” after the color of his mask, has been terrorizing the Ikebukuro underworld.

As the investigation progresses, police lieutenant Masafumi Shimoi of the Nakano Ward Police Department, who worked with Reiko in Inbijiburu rein, mulls a disturbing possibility about former cop Kazumasa Kino. Long ago, Shimoi had recruited Kino to infiltrate a crime syndicate as a mole, but for the last seven years his whereabouts have been unknown—ever since an informer from inside the police department blew his cover and he was “disciplined” by the syndicate he’d been sent to spy on. Details from eyewitness reports lead Shimoi to suspect that Kino may be the Blue Hitman.

Meanwhile, Kazuo Kikuta, a former member of Reiko’s team now assigned to the Senju station, receives word of a possible sighting of Tokio Iwabuchi, a bank transfer scam suspect who escaped from police custody while being transported under guard. Kikuta begins a stakeout of the building contractor’s office where Iwabuchi is thought to be hiding.

In his efforts to find Kino, Shimoi contacts a crime boss he knows, but ends up falling into a trap set by Kino. Kensaku Katsumata, a.k.a. Gantetsu, the police lieutenant who always seems to have it in for Reiko and is full of acerbic remarks, comes to his rescue. Thanks to his efforts, Kino is taken into custody. Then, while Kino is still being questioned, word of a hostage-taking arrives. The hostage is Kikuta, who has been staking out Iwabuchi. Reiko arrives on the scene and, ignoring the objections of the others present, goes in alone to negotiate with Iwabuchi. When she successfully brings Iwabuchi out, it soon emerges that he has been secretly working with the Blue Hitman, who is indeed Kino.

Seeing that the police remain unable to “deactivate” organized crime even after new enforcement measures and laws were put in place, Kino had decided to take matters into his own hands. As the Blue Hitman, he had made himself into organized crime’s worst enemy. It is revealed that he is suffering from terminal cancer, and does not have long to live.

The following day, Reiko visits the severely wounded Kikuta and asks, “If I can find a way to reinstate the Himekawa Team, would you be willing to come back?” He replies, “In a heartbeat.” Until this, Reiko had never fully appreciated Kikuta’s feelings, nor been able to convey her own to him, but now they are able to affirm the strong bond they share as fellow members of the force.