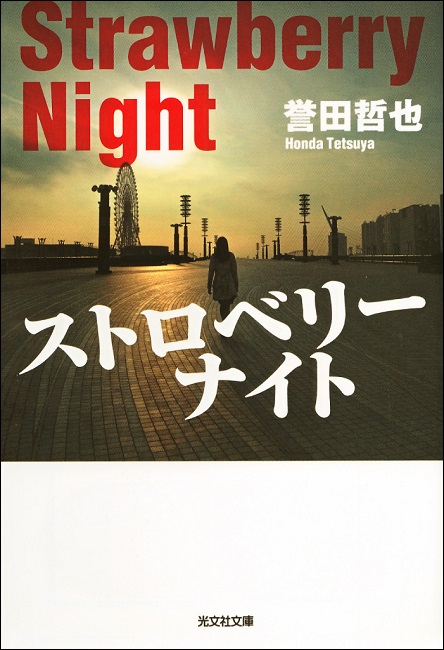 Having been a victim of rape in high school, Reiko Himekawa decides she wants to be a police detective, and joins the Tokyo Metropolitan Police Department upon graduation from college. Promoted with unusual speed, she is selected at 27 to head Murder Investigation Team 10 in Criminal Investigation Division I. In spite of the trauma in her past, she is mentally tough, undaunted by danger, and her intuitive sense of criminal profiles has been her friend in the daily rough and tumble with rival investigators and superiors as she goes about solving numerous crimes.

A gruesomely slaughtered male body wrapped in plastic is discovered among some shrubs in a park. As she begins her investigation, something tells Reiko that there’s more to the crime than a single murder. Sure enough, she soon learns that 11 other murders bear a similar signature. She encounters references to “strawberry night” in her investigations, and discovers it to be the name of a show that recruits participants on the Internet, then chooses one of them to be butchered in front of the rest: the bodies that have been turning up are the victims of this “murder show.” In the course of pursuing the identity of the show’s sponsor, an overzealous investigative move on Reiko’s part causes a younger colleague to be killed. Reiko herself is abducted by the criminal group and seriously injured. When the full truth emerges, she is severely shaken by the depths of the emotional scars the lead suspect bears from his own past . . .

The novel is the first in the author’s ongoing Reiko Himekawa series, with six volumes to date, which has sold a combined total of over 3 million copies in Japan. It was adapted for television in 2010 and 2012, and to film in 2013.