Kasumi Asakura (1960–) didn’t try her hand at fiction until she was 30, and apparently only at the urging of a friend. Before this, she had been a reader of somewhat unusual habits, spending an entire year working her way through the various modern Japanese translations of The Tale of Genji. Even then, it wasn’t until she was married and in her forties, and after her former writing teacher died, that she began submitting her work regularly to new-writer contests. In 2003, her short story Komadori-san no koto (About Komadori-san) received the Hokkaido Shimbun Press Literary Award. When her mid-length Kimo, yakeru (Heart, Aches) won the Shosetsu Gendai Prize for New Writers the following year, she had fully arrived. In 2009, her novel Tamura wa mada ka (Waiting for Tamura) was awarded the Yoshikawa Eiji Prize for New Writers. Her other titles include Rokomoshon (Locomotion) and Kanno rensa (Response Sequence). She is admired by critics and readers alike for her ability to penetrate the subtlest workings of the heart. 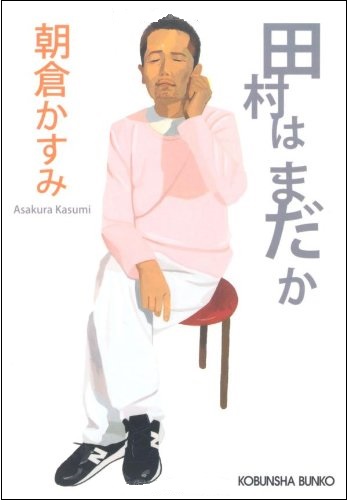 Five former grade-school classmates who are now 40—three men and two women—are at a bar in Sapporo’s Susukino entertainment district following a class reunion. Tamura, a classmate who couldn’t ...