Hideo Okuda (1959–) appeared on the Japanese literary scene like a bolt out of the blue. Unlike most contemporary writers in Japan, he made his way into print without first winning a new writer’s contest, and quickly established his popularity across a broad spectrum of genres, from crime novels to comedy, fantasy, and workplace fiction. After completing high school, he worked variously as a planner, copywriter, and production writer before bringing out his first work of fiction in 1997, the fantasy novel Uranbāna no mori (Ullambana Forest). A pair of highly realistic crime novels in 2002—Jama (Interference), which won the Haruhiko Ōyabu Award, and Saiaku (Worst Case), short-listed for the Naoki Prize—cemented his reputation, and in 2004 he garnered the Naoki for the story collection Kūchū buranko (The Flying Trapeze). He went on to win the Yoshikawa Eiji Prize for Literature in 2009 for the novel Orinpikku no minoshirokin (Olympic Ransom). Among his other titles are the novels Sausubaundo (Southbound), Uwasa no onna (The Woman on Everybody’s Lips), and Naomi to Kanoko (Naomi and Kanoko); and the story collections Iebiyori (Perfect Day at Home; 2007 Shibata Renzaburō Award) and Wagaya no himitsu (Family Secrets). Translations of his works have especially struck a chord with Korean and Chinese readers. 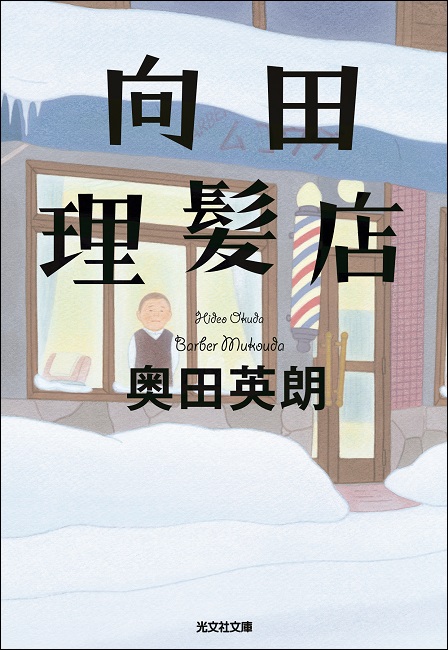 The story takes place in fictitious Tomazawa, a town that once grew to a population of 80,000 in the middle of a flourishing coal-mining district in Hokkaido. Since the advent of cheap oil, the town has ... 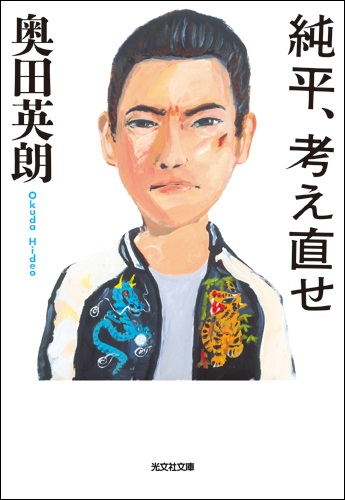 Jumpei Sakamoto, 21, is a good-natured, bottom-rung foot soldier in a yakuza syndicate that claims the Kabukicho entertainment district near Tokyo’s Shinjuku Station as its territory. He can be quick ...