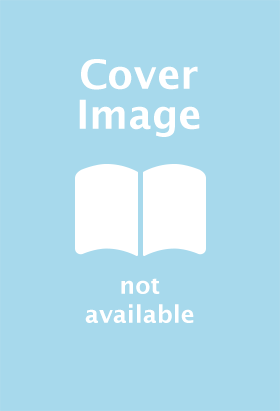 Teiko is 26 years old and has recently married Kenichi Uhara, who worked for an advertising agency. After their honeymoon, Kenichi leaves for Kanazawa to transfer his job there to a new manager. However, he never returns to Teiko, and his company informs her that her husband has disappeared. Teiko heads for Kanazawa by herself and begins to search for him together with Honda, the man who was supposed to take over the manager position from Kenichi. Why did he disappear? By the time she learns the truth, Kenichi is no longer alive. His death is recorded as a suicide, and Teiko discovers that he had a different name and another life. She also witnesses the serial murders of people related to this other life. Why did these killings happen, and who did them?

Seicho Matsumoto (1909–1992) was one of Japan’s most celebrated mystery novelists. He worked as a waiter and a printer before getting a job designing layouts for the Asahi Shinbun newspaper. When he was 41 his short story Saigo’s Currency was nominated for the Naoki Prize, and in 1953 The Legend of the Kokura Diary won the Akutagawa Prize. His Points and Lines (1958) is now considered a pioneer of the mystery novel genre in Japan and enjoys undiminished popularity today, six decades after it was first published. During his life he wrote over 700 works.